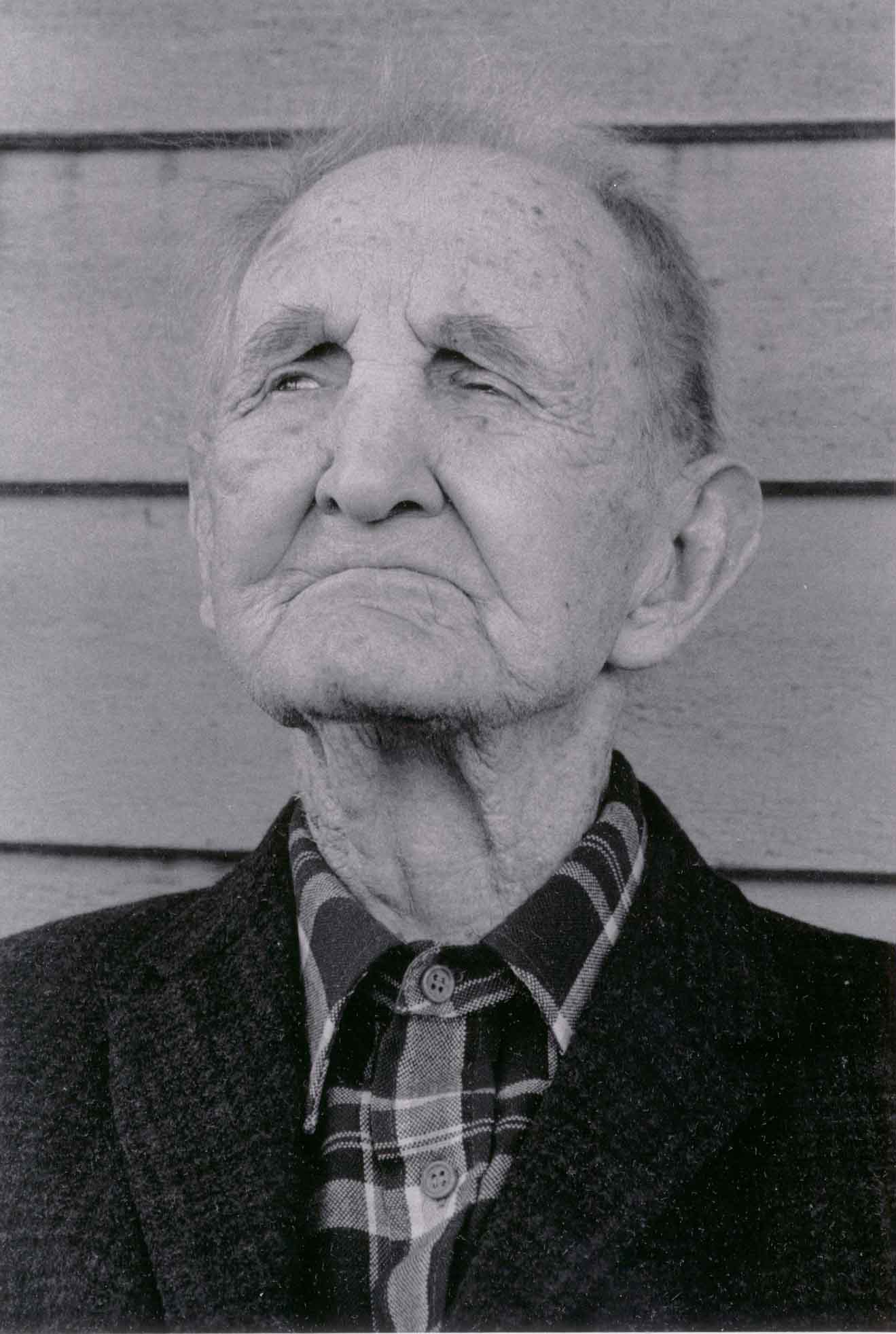 The southern Appalachians of western North Carolina and north Georgia are among the oldest mountains in the world. The broader Appalachian culture that has lived for centuries between the ridges and through the 蘇ollers’ has always fascinated the rest of the country, and has also always been redefined by it by it according to whatever the country needed these people to be. During the early days of settlement, when a pioneer spirit was needed to blaze new frontiers across a wild, untamed land, America reached into Appalachia and found Daniel Boone and Davy Crockett. During the depression came the image of the enduring and noble Appalachian poor, which later gave way to the poverty-stricken Appalachian, as a nation was set to forge ahead with its New Deal policies. The last lingering image which remains today is that of the uneducated and illiterate Appalachian, an image that was created as the nation tried to justify its Great Society programs.

What has remained constant through the many depictions of southern Appalachians are the people themselves; mostly of Scotch-Irish descent, they are the ones who likely found the isolation of the land and its many nooks and crannies to fit nicely with their independent temperament. Industries such as coal and steel did not come to this part of the mountains and so there was never the sort of disruption to the culture that had occurred in places like West Virginia and Kentucky. Although this was an area that a census taker would have considered to be poor, historically, these were a people who met their needs through hard work and the resources the land provided to them. In these mountains, there was never really the same sort of poverty experienced in places where people became dependent on a wage which had ultimately been taken from them.

I came to the mountains shortly after I returned from hitchhiking across the United States. One of my first jobs was as a reporter for the Cherokee Scout Newspaper in Murphy, North Carolina, where I began to fall into the world of shape-note singing and dinner on the grounds.

A later job as editor of the North Georgia News in Blairsville, Georgia, brought the whole of the culture across my desk -good, bad, and even worse. Being an editor of a small weekly newspaper in any community anywhere means people in the community tend to hold you responsible for everything that goes wrong there -a la blame the messenger.’. I remember being called a Communist for spelling someone’s name wrong, and I also recall having the sheriff department follow within six inches of my car as I drove home from work. Apparently, the sheriff was not happy with what I was writing about their department in the paper. It is interesting to note that both the sheriff and one of the deputies ended up in federal prison.

Being a small town editor is a job that everyone should do for about a month, but nobody should do for more than that. I was about a year into all of it when I discovered both a native poet named Byron Herbert Reece, and the genre of historic drama through visits to the nearby production, “Unto These Hills,” in Cherokee, North Carolina.

It seemed an odd juxtaposition to put a reticent, suicidal poet into the type of play that often features massive battles and pyrotechnics. But as I explored more about the genre, I discovered that its strengths were in its ability to tell a story that was somehow authentic and that came out of the place in which it was being performed. My job as writer would be to let this place I had come to know 吠ts rich history and its culture -breathe through my pen, and to not get too much in the way of letting the place tell its own story. If it all rang true, then I had done my job and I believed I would be successful.

The character of Byron Herbert Reece did in the play what a writer does in life -provide a depth and perspective to the story. Although we brought in professional actors and an artistic staff from throughout the country to work on the play, I felt it essential to use people from the area and to work with them on the development of the script. What was important to the place was to create an internally generated story of Appalachia against the many Lil’ Abner and Snuffy Smith stereotypes that had besieged people’s perception of the place.

With the live music that had been played by people who had known the music all of their lives, and true stories told by the actors in the play who were also from the area, the play has been performed for more than fifteen years as the State Historic Drama of Georgia.