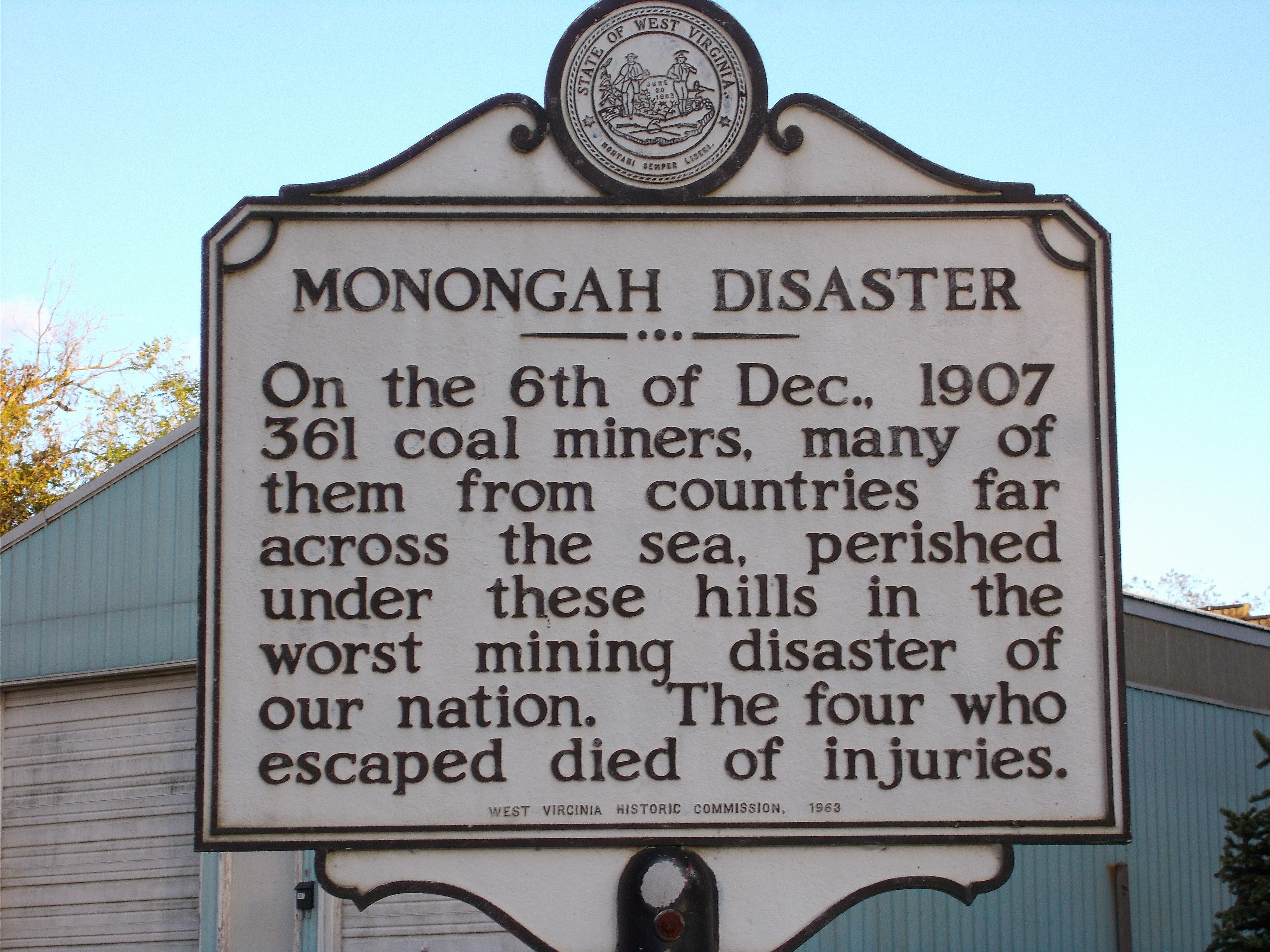 Monongah is like so many of the forgotten coal mining towns of West Virginia, clinging to the sides of the steep, canyon-like hills that define this state, their houses lined up one on top of the other as though there were not miles of undeveloped land all around them. Like Matewan or Blair Mountain, its infamy caused it to become a symbol of a time. Unlike Matewan or Blair Mountain, there was no fight there, no victory for the workers, no moving forward. Instead, it was a dead end for an American Dream that began across an ocean and ended abruptly. In the town’s elementary school where the first reading of “A Prayer for America” took place, there is a display of famous people who came through the school. These include influential State Senator Roman Prezioso and Alabama Football Coach Lou Saban. 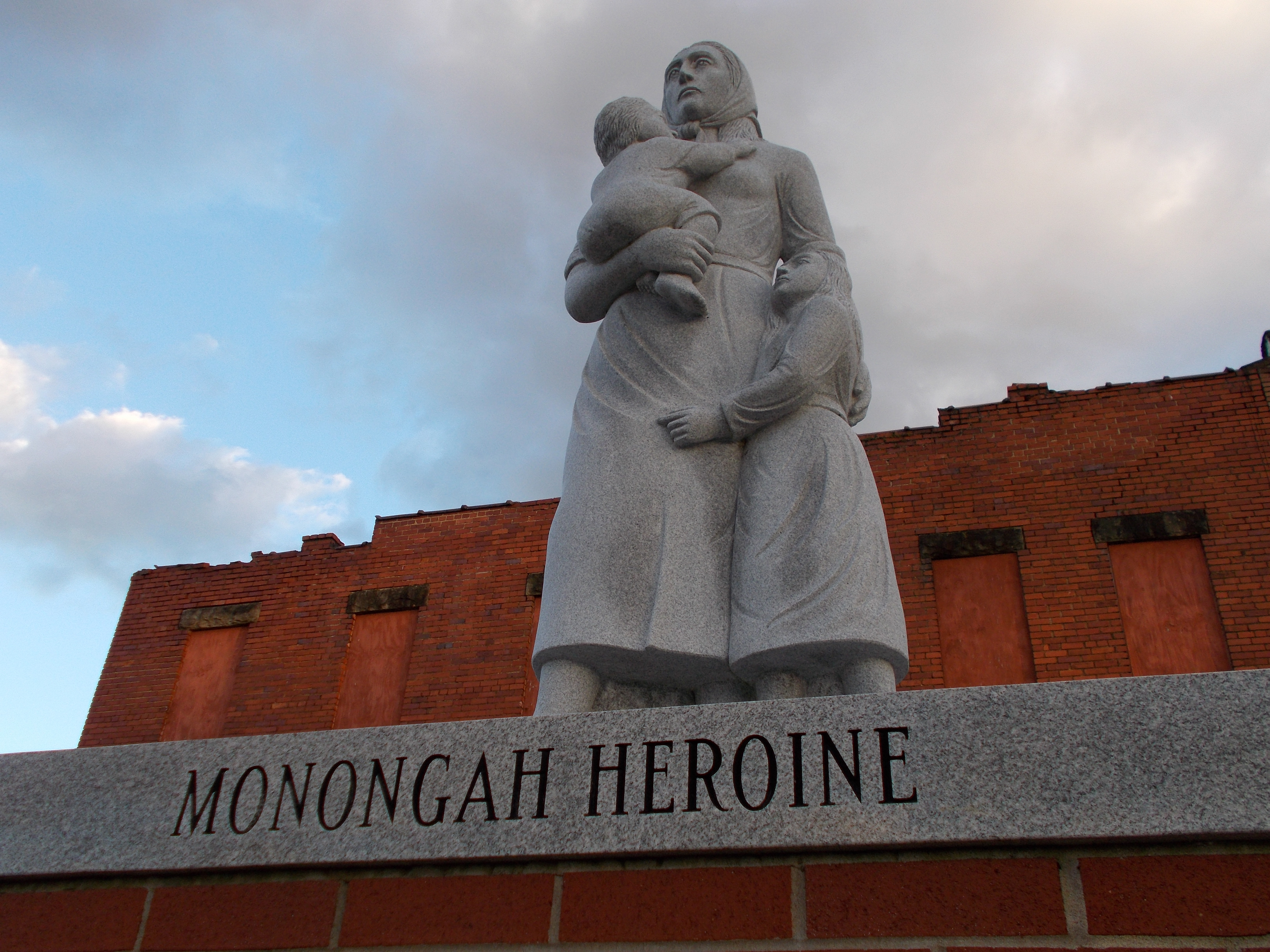 The statue of the woman standing alone, her responsibilities still clinging to her, inspired a greater opportunity for the stage than seemed apparent from a description of the event. This could not simply be a play about the mine disaster. The woman calls out to have her inner story told. Surrounding her empty gaze are the crumbling remains of what had once been a thriving coal town, inflaming an urgency to tell it.