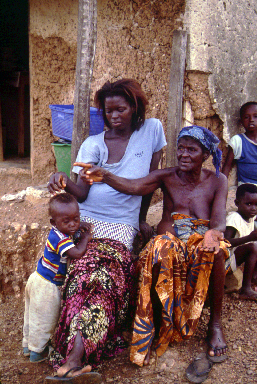 Like many successful non governmental organizations (NGOs) on a mission, the sloganeering and self-promotion required to generate funding can ultimately cause the institution to grow distant from their reasons for being: the people themselves. In a weird turnabout, the organization that once served a particular group of people ends up having that that same group of people serving the organization, as the poor, the downtrodden, and the weak are used to support its mission and justify its fundraising. At the time I had been commissioned, Millard Fuller had successfully created a frenzy over Habitat for Humanity, shouting into increasingly large groups of people: “Habitat Oy-Ahh” with the fervor of a political rally. When commissioned to write for Habitat’s Twenty-Fifth Anniversary Celebration, I thought it best to reassert the narrative of the homeowner, providing the organization with a worldwide view of whom these people were and the circumstances and challenges they faced. The effort took me to five countries on four continents.

In Ghana, I traveled to the remote village of Mansure, inland from Kumasi. In this place, men and women shared the labor of farming, and if a man was successful in expanding his fields, he married a second and possibly a third wife, both to help keep up with the work and because his prosperity allowed him to care for another family. But a wave of fire fueled by the hot winds off the Sahara Desert had blown across the village suddenly and unexpectedly, and bodies were burned in the exact position they had been just moments earlier. The flames also destroyed the cocoa trees, which were the primary crop. Because they took years to mature, farmers could no longer return to cocoa to earn their living and had to resort to growing corn. Because all farmers had to do this same thing, the market was saturated and the prices bottomed out. Thus, men who had the obligations of second and third wives were barely able to provide for their first families. In this village, I encountered a Second Wife who had been abandoned by her husband and who was said to have become possessed by the devil. Demonic possession is a relatively common phenomena in this part of the world, and exorcisms are undertaken to drive away the bad spirits. Her symptoms included an inability to sleep for long periods of time and the tendency to chase after the sounds of drums, whereupon she would dance hysterically for hours. Drums from nearby villages can often be heard signifying a variety of events, including funerals. Eventually this woman was able to regain control of her life. Central to that effort was her ability to get her own home through Habitat’s program. 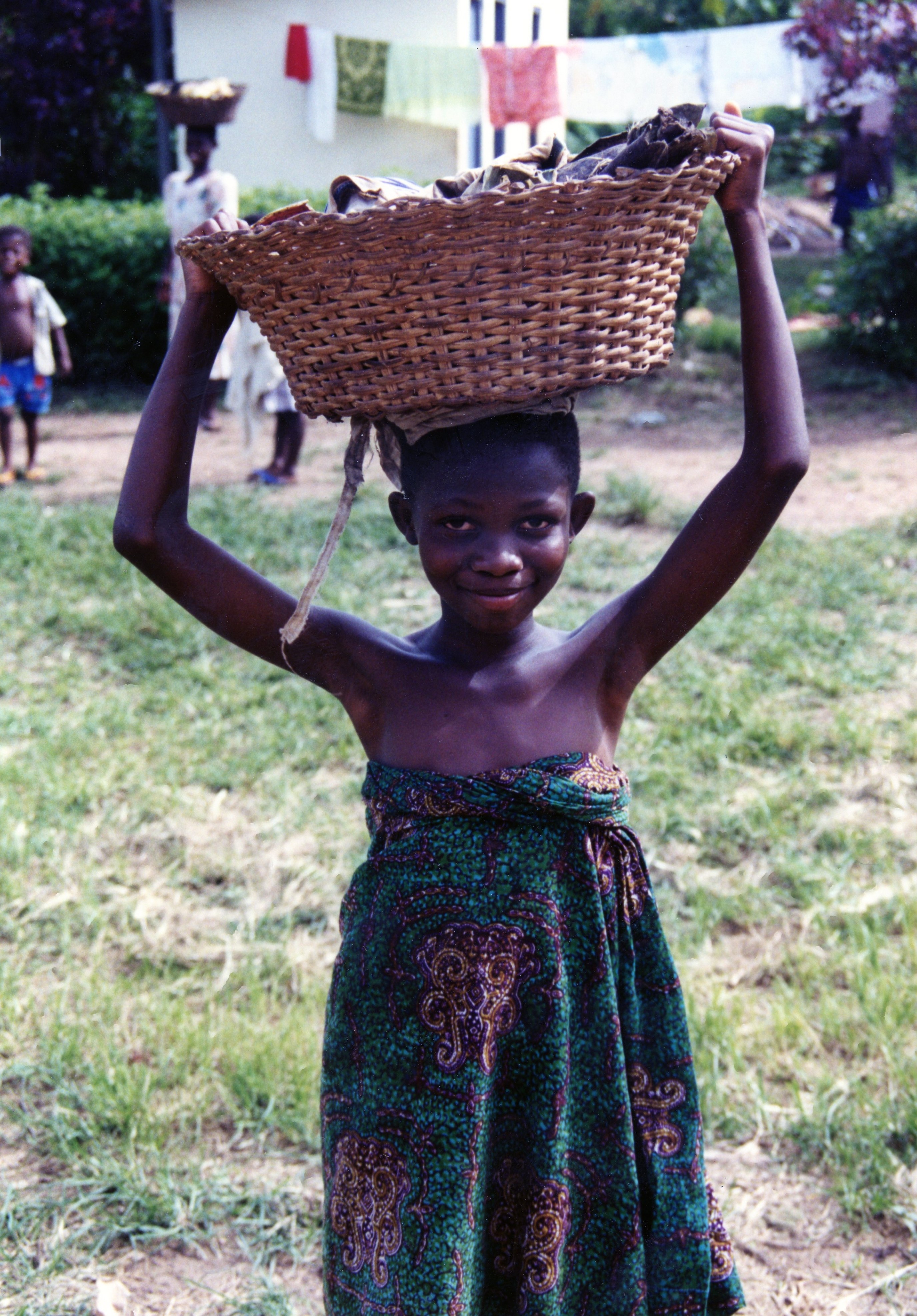 The stories I encountered in other places also found Habitat homeowners in unique life circumstances. In Belfast, Northern Ireland, Habitat’s collective homebuilding became a bridge to overcome long-standing and ongoing disputes between Catholics and Protestants. A young mother from the inner city neighborhood of Sandtown, Baltimore, found a haven amid the violence and crime through the procurement of a Habitat home. In Chiapas in Southern Mexico, a Habitat home provided a grounding for families caught up in the struggle between the indigenous people and those forces intent on destroying their culture. A Habitat homebuilding in his village caused a Fijian Elder to remember a more distant past when American soldiers supported his country during World War II, inspiring him to reflect on the wonder of people traveling such a long distance to assist his people.

The format for “Darkness Lifting” is an excellent archetype for working with the varied stories that represent an organization’s work. In twenty-minute segments, each narrative got to the essence of the characters’ struggles and joys in a series of skits that were surrounded by the music of the area. The same four actors changed roles and instruments and songs, reappearing as a different character or with a different indigenous instrument in each of the five sketches. This is a model that, each year or with each performance, allows for new stories to replace the familiar ones, thus creating the possibility for the play to be an ongoing event. It is an effective model for showcasing the work of any particular NGO.