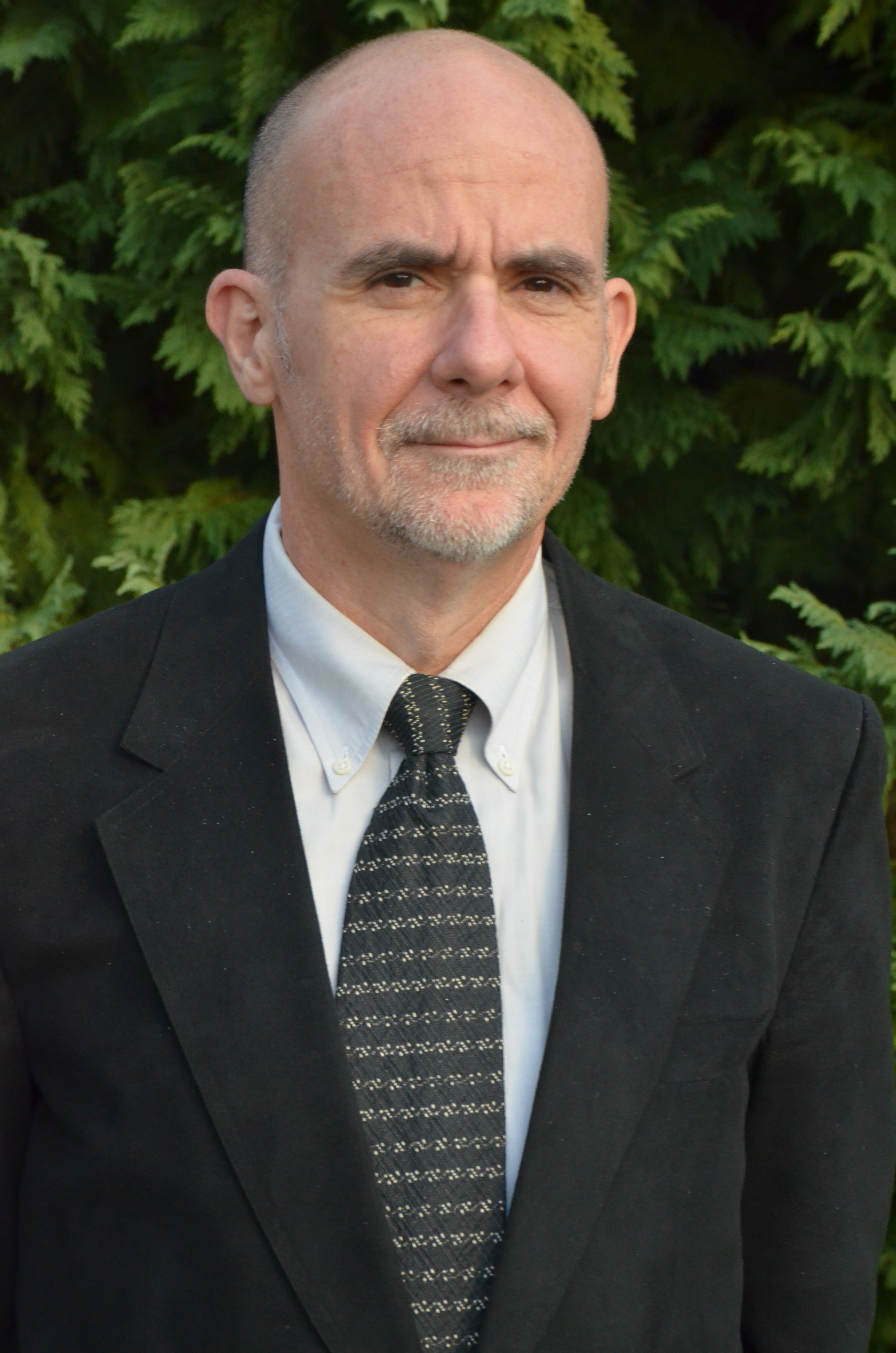 At the core of his work is an exchange of information for artistic perspective. As a writer, DeTitta tends to parachute headlong into his subject matter to realize the most significant issues and stories inherent therein. He will accumulate hundreds of pages of notes and interviews and then perform a kind of alchemy with the research whereby eventually the essence of the material is revealed. From this process are often generated a series of intellectual by-products such as oral history collections, consortiums, cultural exchanges and study abroad opportunities. He has worked directly with theaters or universities in creating and producing his work. But often he has also strayed off the beaten path, working directly with rural communities to uncover big ideas in small places or working with mission-driven organizations to allow them to better understand and articulate what they do. Whatever the writing approach, his plays are entertaining and informative and can be enjoyed on any stage in the country, while the books are popular and reach a broad audience of readers.

Travel has brought him to more countries than he is old. He is drawn to places where you cannot go any further: Ushuaia, Argentina, the southernmost city in the world; Cape town and Cape Agulhas at the end of Africa; Malin Head at the northern tip of Ireland and Calabria at the Southern tip of Italy; the islands of Texel and Terschelling spilling into the North Sea along the top of Holland, as does Skagen and Hirtshals at the furthest reach of Denmark. Windy Wellington ends New Zealand’s North Island, and Murphy and Ocracoke are as far West and as far East as North Carolina will go.

There is no path through the woods or up the side of a mountain that he won’t follow. Throughout his life he has been transfixed with the flight of basketballs, soccer balls, footballs, baseballs or hockey pucks. A drummer since the age of ten, all of his writing is very concerned with the rhythm of words.

In addition to his plays and books, Mr. DeTitta has written for numerous publications including The New York Times, The Atlanta Journal Constitution, the Phnom Penh Post, and The Associated Press. He has written significant profiles, including one on news anchor and talk show host Charlie Rose for Duke Magazine and one on singer and pop star Lionel Richie for The Raleigh News and Observer. He has been a featured speaker at numerous events and a keynote speaker at the Southern Oral History Association and the Georgia Theater Conference. He has led workshops at The Ocean State Writers’ Conference at the University of Rhode Island and The Southeastern Theater Conference, among others. He is a magna cum laude graduate of Duke University and has a master’s degree in professional writing from Kennesaw State University. He was recently chosen to attend the Sewanee Writers’ Conference where he worked with Pulitzer Prize nominated authors Tim O’Brien and Christine Schutt on his prose.